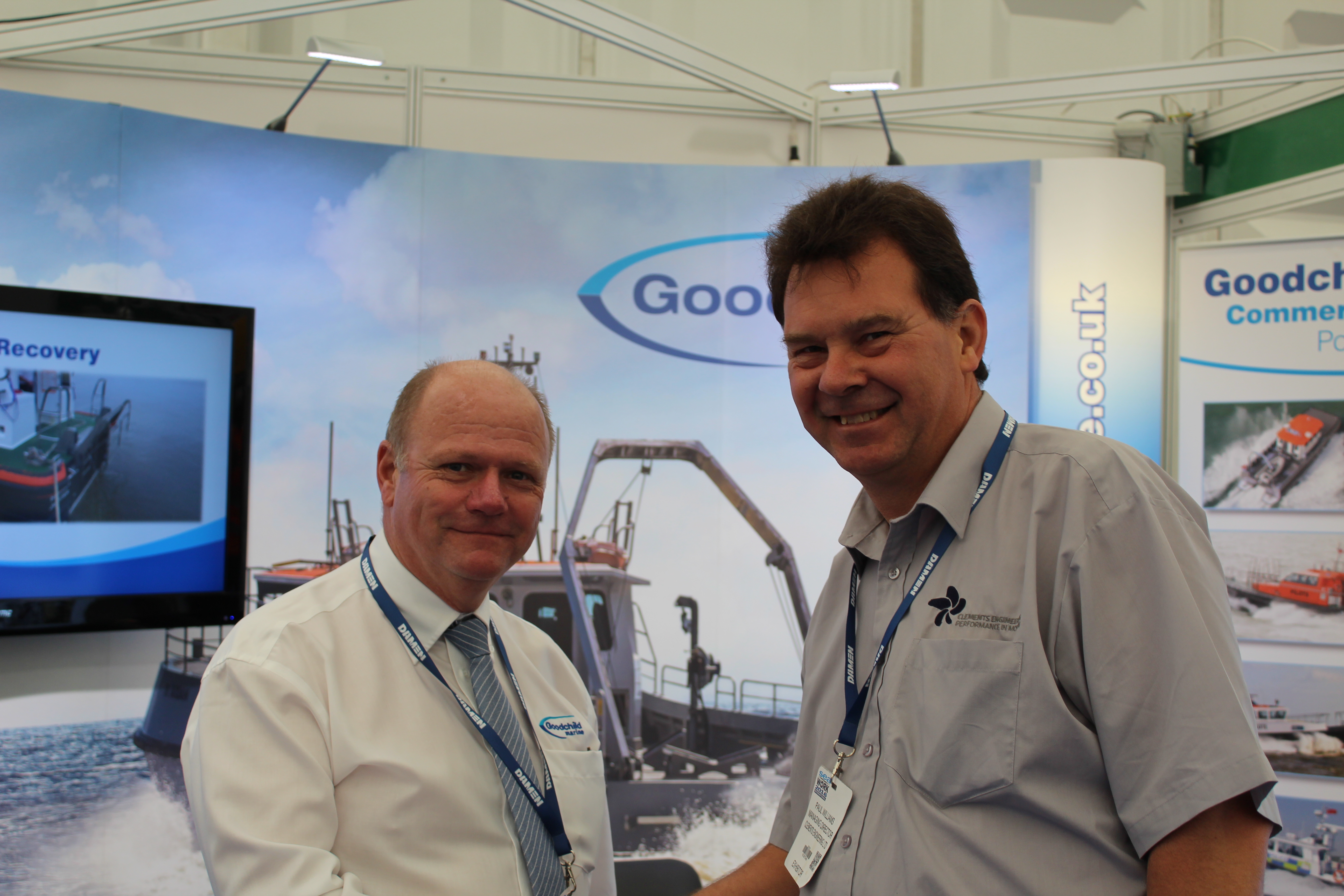 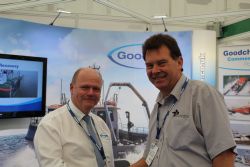 Paul Williams, Managing Director of Clements Engineering stated, “We have worked with Goodchild Marine over a number of years and we are delighted to have won this order with them. We are pleased to be able to supply our British designed and built propellers to a good British boatbuilder.”

Clements Engineering had a successful show in the new Seawork International venue in Southampton and look forward to seeing their customers again next year.